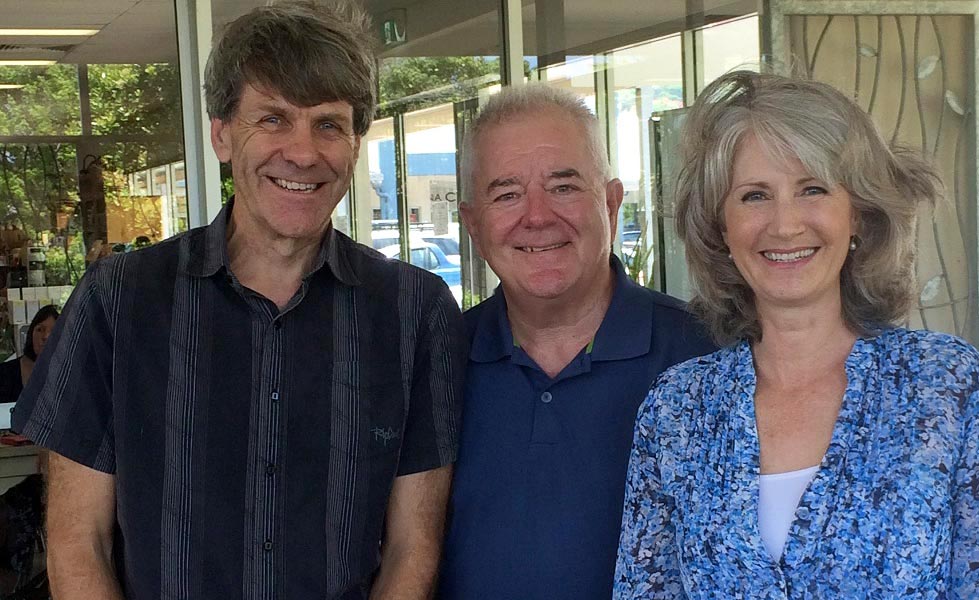 “It says I’m in for the long haul; and that I will also stand up for our hinterland community which is being neglected,” he said.

“The challenge for Division 10 is to ensure a fair and equitable representation and investment on the western side of the highway, not just the coastal strip. There is an imbalance. Hinterland towns like Yandina are largely forgotten while the focus remains on heavy development and investment in large centres like Maroochydore.”

He said a prime example is the planned Sunshine Coast City Hall in Maroochydore. Construction is due to start next year and the budget is reportedly between $50 and $100 million.

“I’m asking if that is really necessary when just a small part of that investment for the existing infrastructure would meet the requirements for Council and sustain employment and local businesses in the hinterland towns for years to come,” David said.

His decision to run for Council was a family one, supported by his wife Karen and their three teens. “It is not something I have ever done before, and I want them to be okay with whatever might happen.” he said.

The Law family settled in Nambour 18 years ago; and David has worked in disability employment services for the past 15 years.

He believes his work skills of promoting change, growth and development will serve him well if he is elected to represent Division 10.

The Sunshine Coast Council elections are on 28 March 2020.