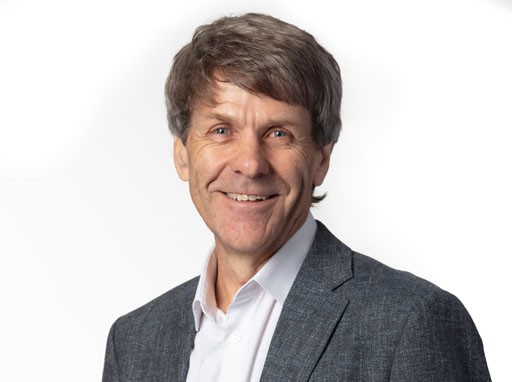 Councillor David Law has welcomed Council’s refusal to recommend a proposal to build a service station in the heart of Yandina.

“(The developer) has been sent a very clear message that the plan contravenes several codes within the Sunshine Coast Planning Scheme,” Cr Law told the monthly YADCA meeting on Monday 14 June.

He congratulated the local community for its opposition to the proposed service station on the corner of Farrell and Stevens streets.

Cr Law said that every letter, email and phone call to Council about the proposal strengthened the STOP THE SERVO campaign.

“I read all the letters and submissions that were copied to me, and I do not recall a single comment in favour of the plan,” he said.

The developer has the right to appeal the decision or submit modified plans; and Cr Law said he would watch the situation very carefully.

YADCA President Nigel Anns said that YADCA, Business Yandina and the Yandina School of Arts ran a sophisticated campaign which harnessed community passion and support across all sectors.

“We thank everybody who donated money and gave their time and effort in letter box drops, distributing flyers at the Saturday market, designing and printing posters and banners.

“Our campaign was reasoned and logical, and there was an incredible amount of work behind the scenes.  We did the due diligence and research — with special thanks to YADCA Vice President Marie Reeve — and we maintained a professional dialogue with the Council planners and DTMR.

“We had to believe that Council planners would see that this was just the wrong spot for a service station, and they did.  The fact that they said the plan was not in keeping with, or respectful to, the streetscape character and heritage values of … Yandina …. was incredibly significant. We want to pass on our heartfelt thanks to the Council planners for their decision,” Nigel said.