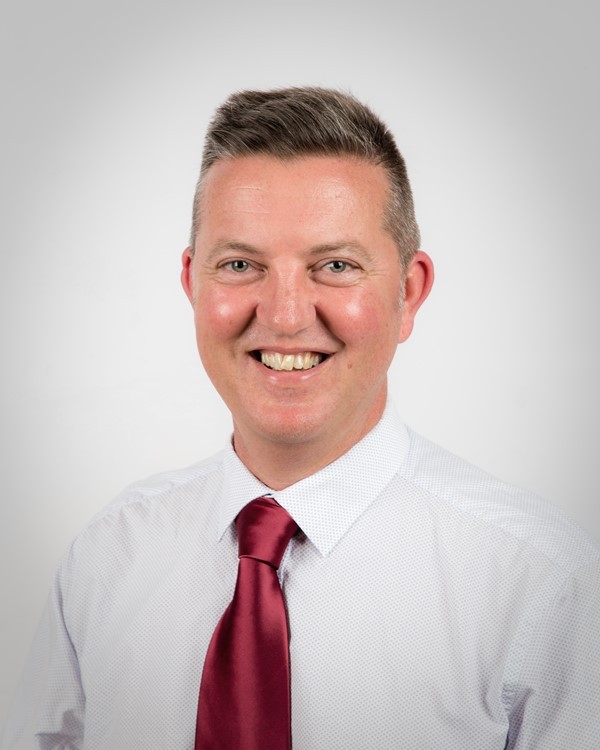 In a letter to YADCA the Member for Nicklin said he’s advised “TMR (Transport and Main Roads) is assessing the DA (development application) in line with the State Development Assessment Provisions, TMR Standards and relevant traffic information to ensure the safety and efficiency of the State-controlled road network is maintained”.

In a previous post (Service Station application for Yandina (yadca.org)) YADCA stated that the applicant used out of date and irrelevant traffic data to support their claim that the development will not adversely affect traffic flow and vehicle safety around the site; and that the state government has apparently accepted that.

YADCA President Nigel Anns said “TMR accepting the applicant’s assertions about traffic impact is like having the fox in charge of the chickens. The applicant is being allowed to use two-year-old traffic data that was gathered at a location more than half a kilometre from the development site at the Farrell and Stevens streets intersection.

“The applicant has, we believe, deliberately underestimated the number and type of vehicles that would use the service station. The assumption that cars would be in and out in four minutes takes no consideration of the rural traffic in Yandina where a larger proportion are trucks, utes, cars with trailers carrying backhoes, mowers, and tradie vans. These drivers can’t fill up quickly and that will cause major traffic issues on an entrance (in Farrell Street) that TMR originally opposed. The fact that the stretch of Farrell Street has a downhill left turn camber just adds to the problem. When you also factor in fuel tankers manoeuvring into the site against existing traffic, you have a traffic nightmare in the heart of our town,” Nigel said.

While the Member for Nicklin said he does not play a role in the assessment of development applications he shares the concerns of YADCA and other constituents. “This proposed service station is in the wrong spot. It would harm heritage values and cause traffic chaos.” Rob Skelton quoted in the Sunshine Coast Daily on 20 April 2021.