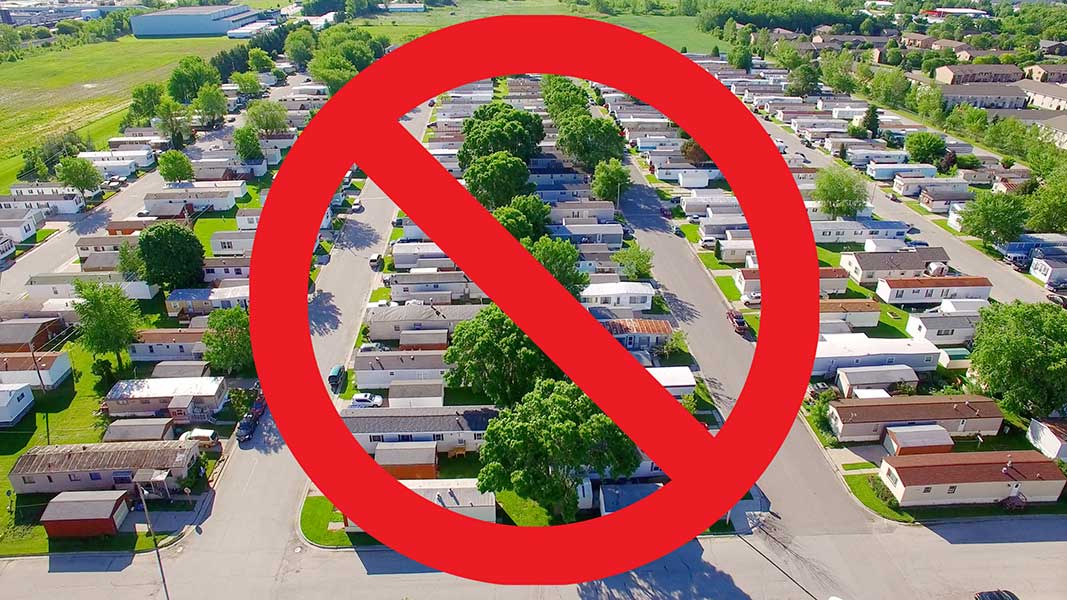 The Sunshine Coast Council is set to vote on a controversial proposal to build a 258 site caravan park in Carrs Road.

Division 10 Councillor Greg Rogerson told the YADCA December meeting that he will table the proposal at the Council’s General Meeting on Thursday 30 January.

This would have meant any recommendation made by Council planning staff would be accepted and would go straight to the Council CEO for sign off. The recommendation could not be challenged by a Councillor and there would be no debate in Council.

It is understood that the Planning Department did subsequently recommend refusal of the application. Asked why he is nevertheless putting it before Council when it has also attracted vehement community opposition Cr Rogerson replied: “Because I can.”

YADCA argues that the development would:

YADCA President Nigel Anns stressed that YADCA is not opposed to low income public housing. “But it should be provided by authorities as part of a cohesive social plan, not as an ad hoc arrangement which often leaves our most vulnerable citizens in unsafe accommodation without appropriate support,” he said.

The land proposed for the caravan park was initially designated for consideration as an industrial estate. That move was successfully defeated by a concerted community campaign.

The January 2020 council meeting, which starts at 9am at the Caloundra Chambers, is open to the public.