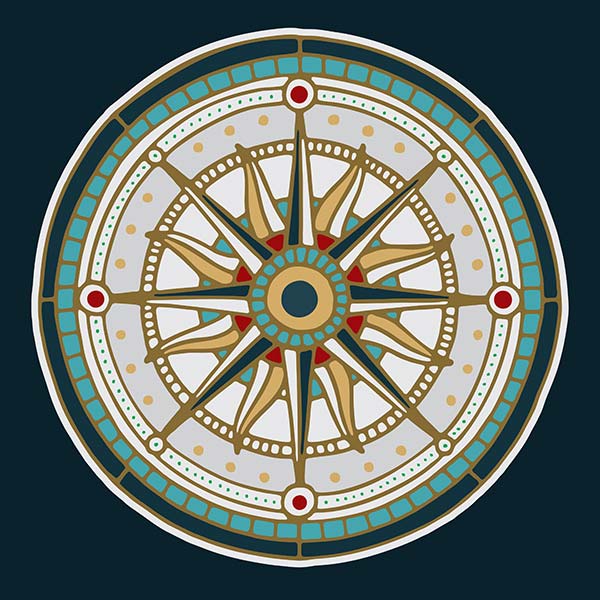 The Commission recently reviewed divisions in several Queensland local municipalities, including the Sunshine Coast, and made recommendations.

One of the proposed changes would have seen a significant portion of Division 10, including Yandina, assigned to Division 9.

However, following the review and public submissions, the existing boundary between Divisions 9 and 10 has been retained, while the existing boundary between Divisions 5 and 10 has been realigned to follow suburb boundaries. The portion of Rosemount that sits west of the Bruce Highway has also been returned to Division 10, with an additional portion that is currently situated in Division 5 also being placed in Division 10. The proposed boundary had sought to unite the entire suburb of Rosemount in Division 7. However, based on the public feedback, the Commission was persuaded to return the boundary to follow the Bruce Highway.

The Change Commission periodically reviews the internal boundaries of divided councils so that each division has relatively the same number (quota) of enrolled voters, to ensure that each person’s vote carries the same weight.

A quota is determined by dividing the total number of enrolled voters by the number of councillors (other than the mayor), plus or minus 10 per cent.

COUNCIL SAYS ‘NO’ TO SERVO