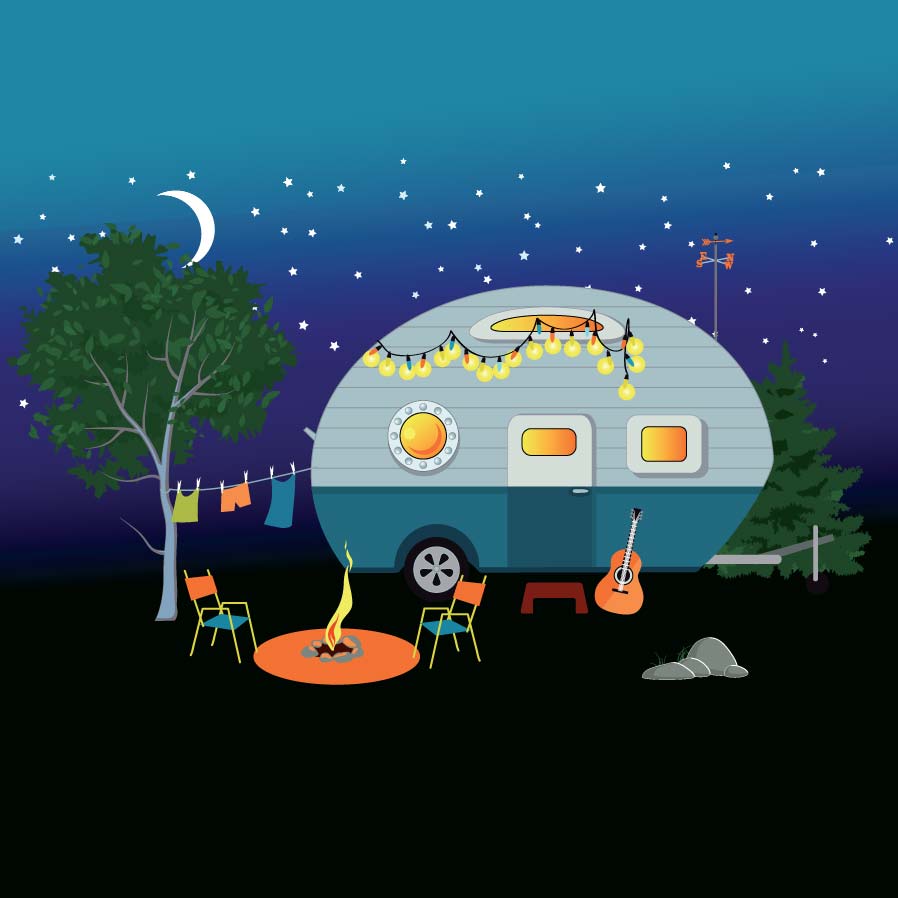 A decision on the controversial Bridges Tourist Park development application may be imminent.

The application is now ‘in the decision stage’, according to a letter tabled by Councillor Greg Rogerson at the latest YADCA meeting, on Monday 4 November.

The letter, written by Patricia Jensen, Manager, Development Services Branch, Customer Engagement and Planning Services Group, Sunshine Coast Council, stated: “The application is now in the decision stage and over the past few months council officers have been communicating with the applicant/developer about outstanding assessment issues prior to making a decision on this application.

“I can assure you that this application is being assessed in accordance with the relevant provisions of the Sunshine Coast Planning Scheme 2014 and the Planning Act.”

The letter was written to Cr Rogerson in response to his approach, on behalf of YADCA, to seek clarity and conclusion from Council. At its October meeting YADCA requested that the Councillor find out why the application process has been so protracted as it began in 2017; and request that a decision be made on the matter as soon as possible under delegated authority on information available.

Delegated authority means that a recommendation made by the planning staff is accepted and goes straight to the Council CEO for sign off. The recommendation is not challenged by a Councillor and there is no debate in Council on the matter.

In an email he also tabled at the meeting, Cr Rogerson said he reserves the right to call the application up before full council for a vote; but that he will not make a decision about whether to do this until the planning officers have made their recommendations.