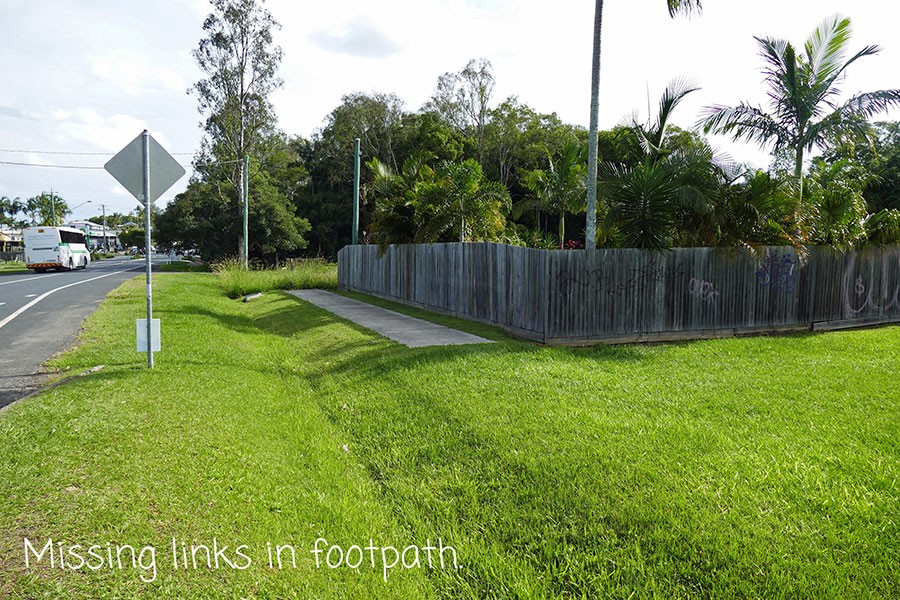 The land in question lies between Steggalls and Brandons Roads and on Ninderry Road near the Spirit House and was added to Yandina’s Urban Footprint in the SEQ Regional Plan (2017) at Council’s request after lobbying by landholders. [See Figure 1.]

In supporting Councillor Law’s action, the president of the Yandina and District Community Association (YADCA) Marie Reeve said, “There is already sufficient residential-zoned land to meet demand to 2031 according to Council’s Fact sheet SEQ Regional Plan Review – Preferred Settlement Pattern 2041. Yandina has capacity for more than 500 new dwellings. With a population of 8,000 the town is growing at 3% per annum. Putting on hold the extra residential development that would occur on the Steggalls Road site will give the Council time to bring the community infrastructure up to a level sufficient to support the existing population and the increase in population that will result from the developments already underway in Yandina..

Marie went on to make the point that unlike planned greenfield sites where provision has to be made upfront for community infrastructure such as bike and foot paths, parks, playgrounds, schools and utilities, established towns like Yandina have been forced to accept growth from subdivisions and infill developments without commensurate upgrading of community infrastructure. Footpaths start and end adjacent to new estates with plenty of missing links. Bike paths are non-existent except on Farrell Street. The local skate facility and park are in need of an upgrade and parking spaces are already under pressure at busy times. The school has limited space to expand without losing sporting fields and public transport is limited to one bus route between Nambour and Noosa and 2 trains a day.

Marie said that if Yandina is to retain its pleasant semi-rural lifestyle and preserve the historic village character that had made it an attractive place to live, there has to be upgrading of community infrastructure commensurate with the increase in residential development that has already occurred or is underway. The delay in the amendment gives Council time to bring community infrastructure in Yandina up to the standard required for greenfield developments elsewhere on the Sunshine Coast so that it is properly prepared for development such as those now put on hold.

Millions of dollars have been received from the Infrastructure Levy paid on each new residential property in Yandina but Council’s policy has been to spend none of those funds in Yandina, instead directing them to other infrastructure developments on the Sunshine Coast considered to have greater priority than those of the town in which the levy was collected. (Nick Cooney, Manager of Transport and Infrastructure Policy, SCC, 08/10/2018, YADCA meeting.)

The position of YADCA is that if living standards and amenity are to be maintained in established towns like Yandina, planning, residential development and infrastructure must be considered holistically, not in a piecemeal way one development application after another.