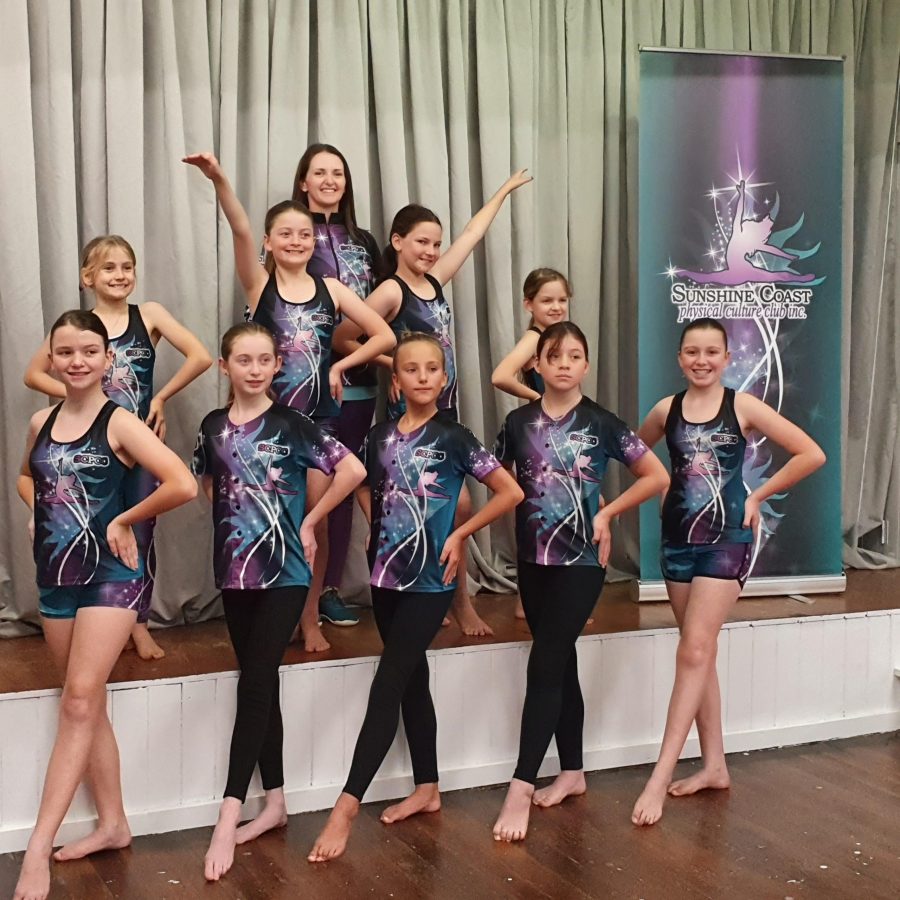 North Arm Hall, once an old dusty shell, is now brimming with energy and fun thanks to the Sunshine Coast Physical Culture Club.

After opening in 1914 as the North Arm School of Arts, it was a hub of community and social life for 40 years.  After being destroyed by a cyclone in 1954 and rebuilt the same year, the humble timber hall became a popular venue for balls and dances throughout the 1960s and 1970s. North Arm State School has used it for social events including the school’s 75th anniversary celebration in 1990.

A local darts club was based at the hall for about 20 years until 2015; but then it stood empty until 2019 when the Physical Culture Club (known as the Physie Club) became trustees.

Julie Lightfoot, head teacher of the club, has coordinated almost 12 months of renovations and extensions with a band of volunteers plus community and business support.

“When we walked in, it was pretty run down,” Julie said. “There was an inch of dust on the floor with snake tracks through it.  But it had good bones, and we felt it was definitely worth saving.”

In the past year club volunteers have completed an impressive list of improvements including: interior painting, stage curtains, ceiling fans, solar lights and insulation. “We have had fantastic community support,” Julie said.  Yandina Hardware provided $500 of store credit and helped the club source affordable products.  Rockcote of Yandina provided all the paint for the interior and they have also promised paint for the exterior.

Funding came from all tiers of government.  Ted O’Brien, the Federal Member for Fairfax provided nearly $5000. The state government provided a Gambling Community grant of $35,000. The Sunshine Coast Council chipped in with nearly $14,500.  Now the Committee is seeking support to get the exterior of the hall painted, new toilets and water tanks, and to have the floors sanded and polished.

“The hall has a traditional hardwood sprung floor which makes it fantastic for physical activity.  It would be great to get it restored properly,” Julie said.

“This iconic hall is looking great, and with the new amenities it’s an ideal venue for community events and celebrations.”  For enquiries about hall hire, contact Julie via email  scphysie@hotmail.com

The Physie welcomes any donations via its GoFundMe page to help with the cost of renovations.