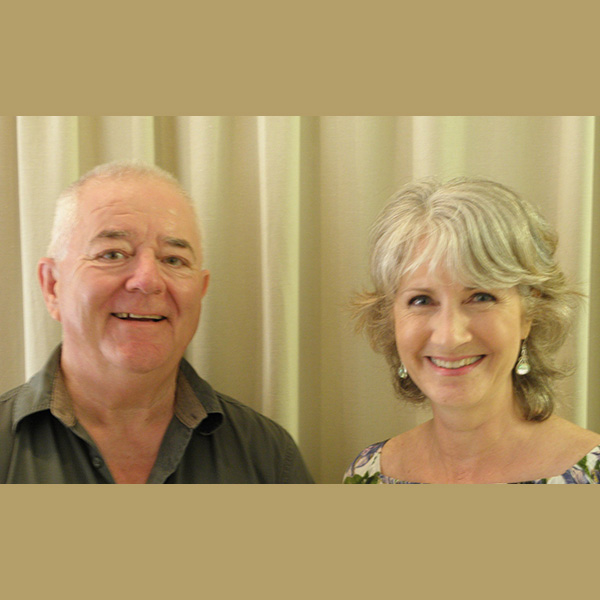 YADCA has a new leadership. Outgoing President Marie Reeve and Secretary Peter Baulch have handed the reins to Nigel Anns as President and Kahren Wentworth as Secretary after they were nominated and appointed unopposed at the YADCA AGM on 5 August 2019.

YADCA’s role is more important than ever, with growing community concern regarding appropriate residential development, and calls for vital infrastructure improvements in Yandina.

We will actively engage with the Sunshine Coast Council regarding planning issues; and maintain close links with other resident action groups, especially the peak body, OSCAR.