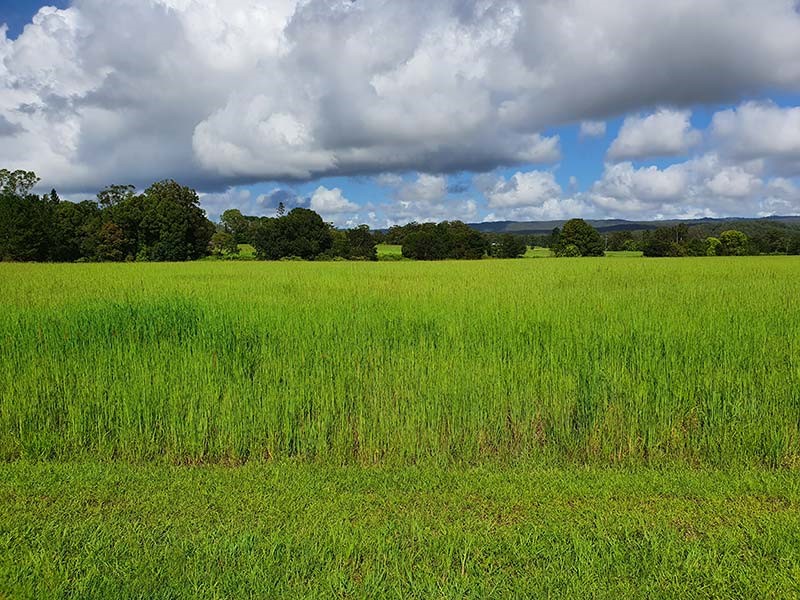 The applicant, SEQ Investment Group Pty Ltd, seeking to develop a tourist park on good quality agricultural land at Carrs Rd, Bridges has abandoned its appeal to the Court.

The proposed development generated vigorous community opposition since it was first submitted in 2018.  On 9 September 2020 Council officially refused the application. The developer then began appeal proceedings, and the matter was heard by the Court in recent weeks.

On 13 August 2021 the appellant withdrew its appeal. Council had previously claimed the applicant “had not presented any relevant matters to demonstrate how, on balance, the social, economic and environmental benefits of the development would overcome the conflicts with the assessment benchmarks.”

Council said that the proposed development departs from the State Planning Policy in relation to flood hazard and good quality agricultural land.

YADCA believes Council’s decision is a vindication of community opposition to an inappropriate development. YADCA Vice President Peter Baulch said “The Council was representing a wider public interest than the Yandina community’s alone, but we were pleased to demonstrate our solidarity with its stand and for the opportunity to express our skepticism about the viability of the site for its ostensible purpose as a tourist park”.

A CHANCE FOR YANDINA COMMUNITY INFRASTRUCTURE TO CATCH UP?

COUNCIL SAYS ‘NO’ TO SERVO