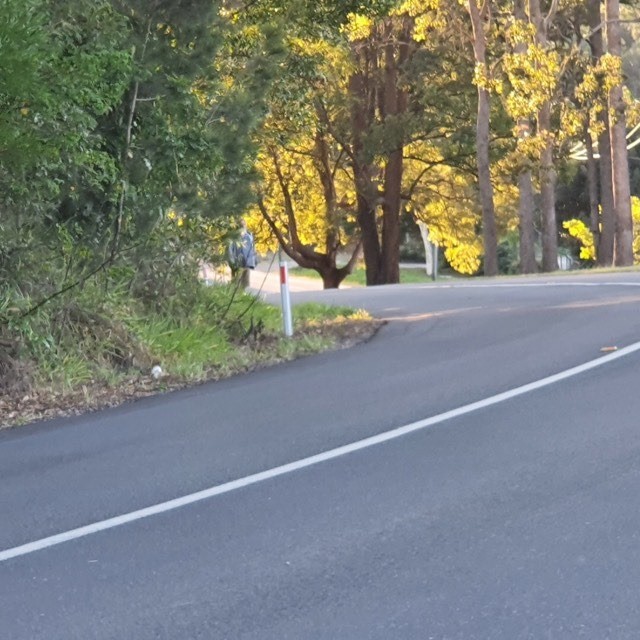 YADCA is calling for an urgent meeting with Council, state government and police over a housing development that will result in residents being forced to use a deadly blind corner.

YADCA member David Tidey, who lives opposite the proposed development at 61 Old Gympie Road, warned: “Someone is going to die on this corner.”

He has already contacted Council to warn them of the road safety concerns that he and other residents share; and now YADCA has written to Council as well.

All but four of the 39 blocks in the development will be accessed from Colemans Road; but developers plan to put access to those four allotments on the blind corner at 61 Old Gympie Road.

YADCA Secretary Kahren Wentworth said: “Several YADCA members who use this road regularly are concerned at this proposal, which we believe shows a total disregard for the safety of the community.

“This bend is already well known as a dangerous section of the road and to suggest placing driveways there is astounding,” she said.

“We are calling for these four blocks to be removed from the plan or be reconfigured to have access via Colemans Road.”

David Tidey pointed out that the development was originally designed 13 years ago. “A lot has changed since then and there is much more traffic on this road now.”

Kahren added: “If it is Council’s intention to consider approval of this dangerous plan in its current form, YADCA requests a site meeting with Council, DTMR and a Queensland Police road safety expert opportunity to discuss the possible repercussions for residents and other road users.”