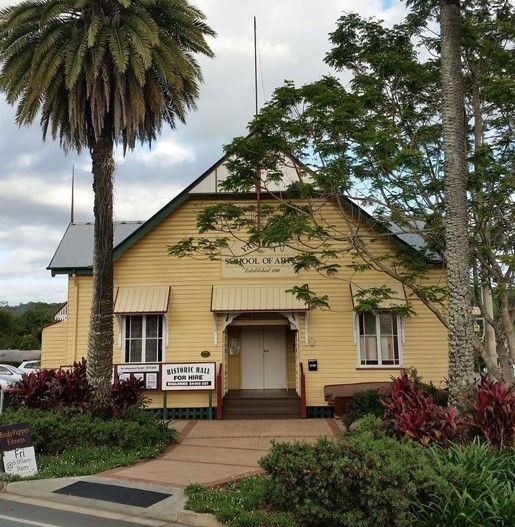 Sunshine Coast Council is proceeding with a proposed planning scheme amendment that could affect dozens of local heritage buildings and sites, including the Yandina School of Arts (pictured).

Information about the amendment was put on public consultation from 19 August to 16 September 2019.  YADCA was among several groups and individuals who provided a total of 386 submissions in response.

Council has announced that it considered all submissions; and voted at a Special Meeting on 20 February to proceed with the amendment – with some changes.  Council will now write to the Planning Minister seeking approval to adopt the proposed planning scheme amendment.

The key issues raised in the submissions, and Council’s responses, are outlined in the Consultation Report – Historic Cultural Heritage.  Material about nine specific Yandina historic sites begins on page 29; and information about Yandina Character Area begins on page 52.